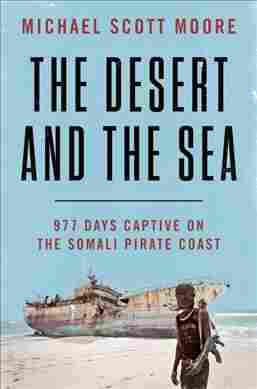 July 30, 2018 • After being kidnapped in Somalia, Michael Scott Moore considered suicide. Then he experienced an "incredible mental transformation" that enabled him to forgive the people who were causing him pain.

July 29, 2018 • Jean Guerrero tells NPR's Michel Martin about her new book, Crux: A Cross Border Memoir, in which she crisscrosses the U.S.-- Mexico border to discover her family history.

Religious Fundamentalism Explored In 'The Incendiaries'

Religious Fundamentalism Explored In 'The Incendiaries' 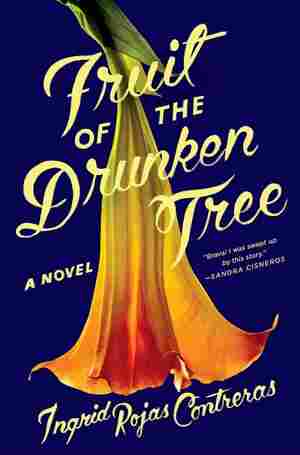 A Thwarted Child Kidnapping Inspired 'Fruit Of The Drunken Tree'

July 28, 2018 • Growing up amid widespread violence in Colombia, Ingrid Rojas Contreras and her sister were targeted for kidnapping. They were saved by the courage and compassion of a teenager working in their home.

A Thwarted Child Kidnapping Inspired 'Fruit Of The Drunken Tree'

Grim Realities Meet Magic And Absurdity In 'The Wrong Heaven'

Grim Realities Meet Magic And Absurdity In 'The Wrong Heaven'

Stephen King: 'My Imagination Was Very Active — Even At A Young Age'

Stephen King: 'My Imagination Was Very Active — Even At A Young Age' 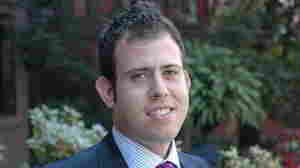 July 27, 2018 • When James Kirchick was in college, someone he found deeply offensive spoke on campus. Rather than protest, James attended the talk. He says free speech benefits everyone, especially the powerless. 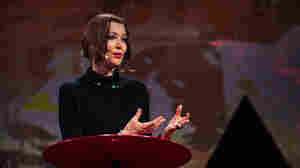 Elif Shafak: What Happens When Different Viewpoints Are Silenced?

July 27, 2018 • Turkish novelist Elif Shafak has seen firsthand what can happen when a country restricts free speech. She says democracy depends on the right to openly exchange diverse, even oppositional, ideas.

Elif Shafak: What Happens When Different Viewpoints Are Silenced? 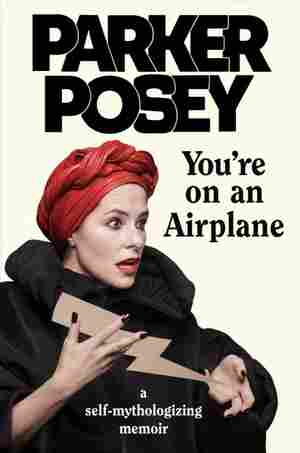 Parker Posey Writes Her Own Myth In 'You're On An Airplane'

July 25, 2018 • This "self-mythologizing memoir," which Posey pronounces "me-moir," is written as if it's a monologue to an airplane seatmate, full of collages, cocktail recipes and stories from her life and career.

Parker Posey Writes Her Own Myth In 'You're On An Airplane' 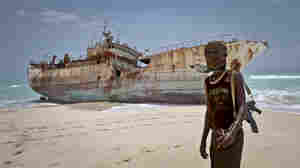 A masked Somali pirate stands near a Taiwanese fishing vessel that washed up in 2012 after the pirates were paid a ransom and released the crew. The image appears on the cover of Michael Scott Moore's new book The Desert and the Sea. Farah Abdi Warsameh/AP hide caption

July 24, 2018 • Journalist Michael Scott Moore went to East Africa to write about piracy. Then he got kidnapped and imprisoned for 977 days. The Desert and the Sea chronicles his incredible ordeal. 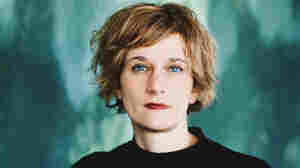 Camas Davis is the founder of the Portland Meat Collective. "Because I now am involved in the processes that get that meat to my table, I just understand the value of it," she says. Cheryl Juetten/Penguin Random House hide caption

July 24, 2018 • Camas Davis wanted to learn about conscientious farming, slaughtering and eating, so she moved to France and became an apprentice at a small, family-run slaughterhouse. Her memoir is Killing it. 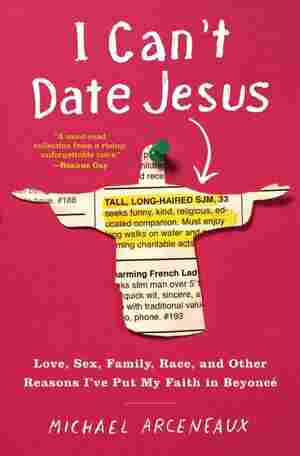 Growing Up Black, Gay And Catholic In Texas, Memoirist Put His Faith In Beyoncé

July 23, 2018 • Michael Arceneaux's new book, I Can't Date Jesus, is a collection of essays about his early years. Beyoncé, he says, taught him a valuable lesson: "Just be yourself and be very good at what you do."

Growing Up Black, Gay And Catholic In Texas, Memoirist Put His Faith In Beyoncé 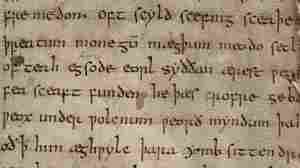 "This text has long been perceived as a masculine text," says Maria Dahvana Headley. "It's been perceived as: Oh that's about men and war. But I think this text is as much about domesticity ... it's a text about home." The Beowulf manuscript above is thought to be approximately 1,000 years old. The British Library hide caption

Beowulf In The Suburbs? 'The Mere Wife' Is An Epic Retelling

July 22, 2018 • For too long the Old English poem has long been perceived as a "masculine text," says Maria Dahvana Headley. Her new adaptation is told from the perspective of Grendel's mother.

Beowulf In The Suburbs? 'The Mere Wife' Is An Epic Retelling 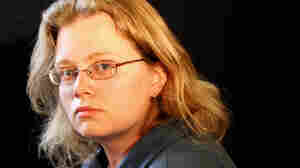 Seanan McGuire has so many universes in her head, she hasn't counted them all yet. Beckett Gladney hide caption

Readers See Themselves In The Many Worlds Of Seanan McGuire

July 22, 2018 • The prolific fantasy and horror author says that reading stories about people who don't look like us is how we learn empathy; she makes a point of writing characters who reflect different experiences.

Readers See Themselves In The Many Worlds Of Seanan McGuire

A Road Trip In 'America For Beginners'

A Road Trip In 'America For Beginners'