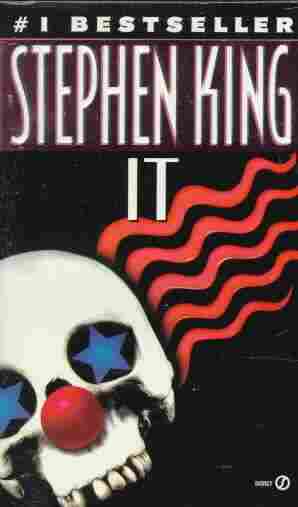 It began—and ended—in 1958 when seven desperate children searched in the drains beneath Derry for an evil creature, but in 1985, Mike Hanlon, once one of those children, makes six phone calls and disinters an unremembered promise that sets off the ultim 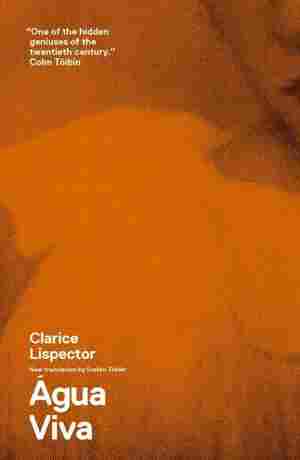 Published towards the end of Brazilian novelist Clarice Lispector's life, Agua Viva is a short meditation on life and time. Newly translated by Stefan Tobler, with an introduction by Benjamin Moser. 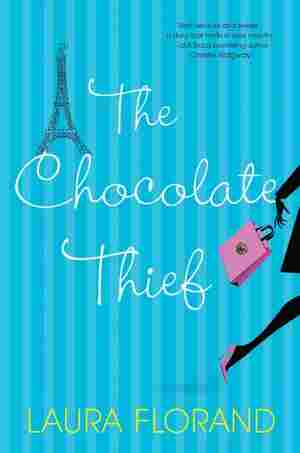 The Parisian sorcerer of artisan chocolate, handsome Frenchman Sylvain Marquis, and the American empress of chocolate bars, Cade Corey, play a decadent game of seduction and subterfuge that causes them both to melt with desire. 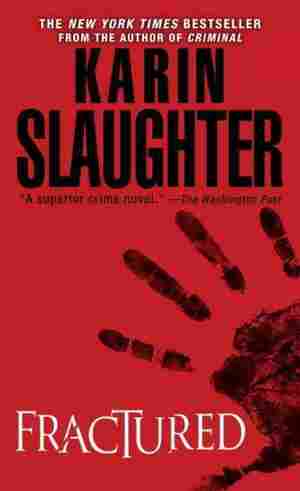 When a young girl is brutally raped and murdered in a wealthy Atlanta neighborhood, and the girl's mother kills the attacker with her bare hands, agent Will Trent is assigned to unravel the case. 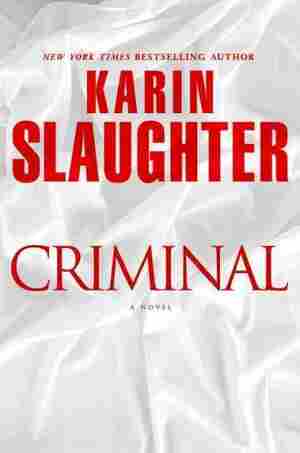 A Georgia Bureau of Investigation search into a shocking crime from 1975 poses unprecedented personal and professional challenges for top agent Will Trent, who encounters threats against his life and revelations about his past. 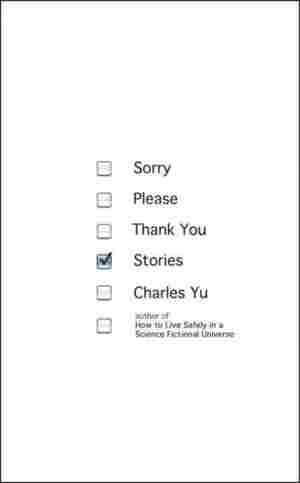 The award-winning author of Third Class Superhero presents a collection of stories that features such protagonists as a retail employee who is confronted by a zombie, a computer warrior who leads his fighter band across a virtual landscape and a company that outsources grief. 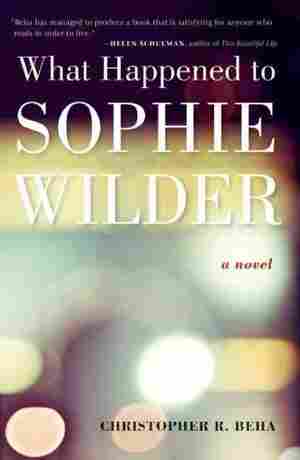 What Happened to Sophie Wilder

Charlie Blakeman, an aspiring novelist, reunites with his old college girlfriend, Sophie Wilder, who fills him in on the intervening 10 years she spent caring for a dying man and making a difficult choice before abruptly disappearing again. 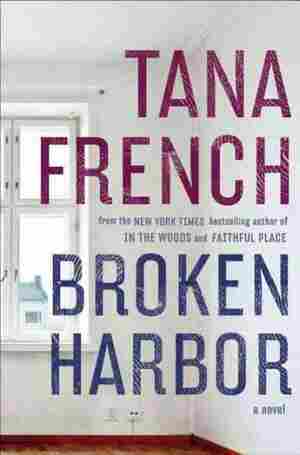 In the aftermath of a brutal attack that left a woman in intensive care and her husband and young children dead, brash cop Scorcher Kennedy and his rookie partner, Richie, struggle with perplexing clues and Scorcher's haunting memories of a shattering incident from his childhood. 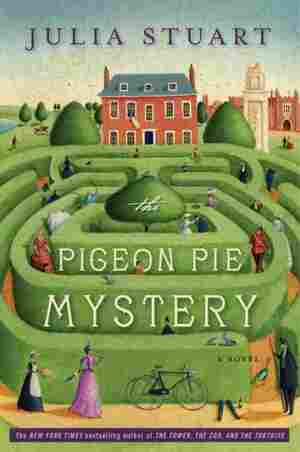 Moving to the reputedly haunted Hampton Court Palace of Queen Victoria when her father's untimely death renders her penniless, Indian princess Alexandrina is befriended by three eccentric widows before her faithful lady's maid, Pooki, is wrongly accused of murder. By the author of The Tower, the Zoo, and the Tortoise. 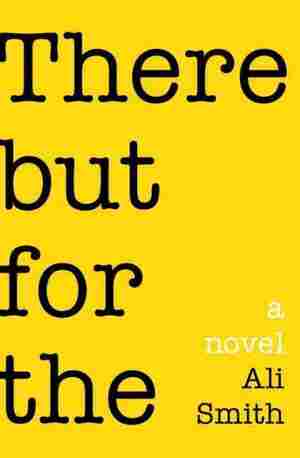 There But For The

When Miles Garth locks himself in an upstairs room during a dinner party and communicates only through notes slipped under the door, his involuntary hosts beg help from childhood friend Anna, who is unwittingly thrust into the family's surreal world. By the Whitbread Award-winning author of The Accidental. 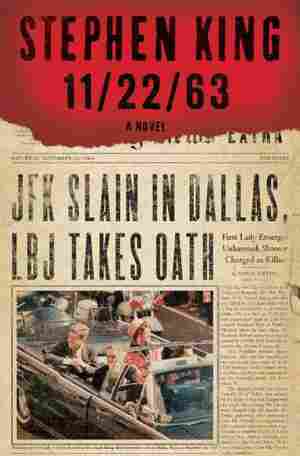 Receiving a horrific essay from a GED student with a traumatic past, high school English teacher Jake Epping is enlisted by a friend to travel back in time to prevent the assassination of John F. Kennedy, a mission for which he must reacclimate to 1960s culture and befriend troubled loner Lee Harvey Oswald. By the best-selling author of Full Dark, No Stars. 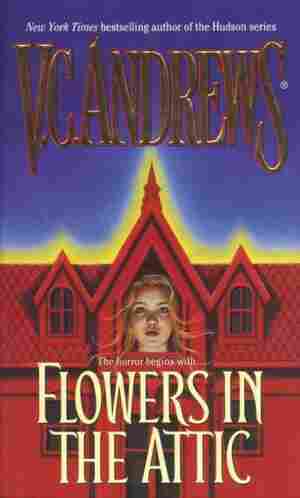 Flowers in the Attic

Ensconced in the attic of their grandparent's fabulous mansion by their abusive grandmother and dangerously selfish mother, Cathy, Chris, and their two siblings endure years of torment and become desperate to escape, in a special twenty-fifth anniversary edition of the chilling novel. Reprint. 100,000 first printing. 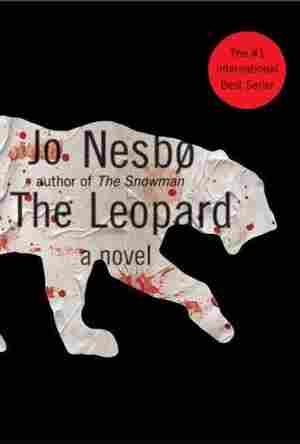 From the author of The Devil's Star and The Snowman comes another entry in the Harry Hole series. Translated by Don Bartlett.

Oslo is sweltering in the summer heat when a young woman is murdered in her flat. One finger has been cut off and a tiny red diamond in the shape of a pentagram—a five-pointed star—is found under her eyelid. Detective Harry Hole is assigned the case with Tom Waaler, a colleague he neither likes nor trusts. He believes Tom is behind a gang of arms smugglers—and the murder of his partner. But Harry, an off-the-rails alcoholic, is barely holding on to his job and has little choice but to play nice. Five days later, another woman is reported missing. When her severed finger is found adorned with a star-shaped red diamond ring, Harry fears a serial killer is on the loose. Determined to find the killer and expose the crooked Tom Waaler, Harry discovers the two investigations melding in unexpected ways. But pursuing the truth comes at a price, and soon Harry finds himself on the run and forced to make difficult decisions about a future he may not live to see. Translated by Don Bartlett. 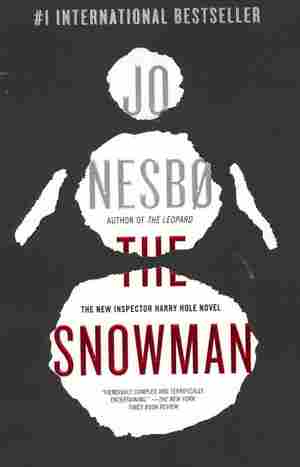 The award-winning Norwegian author of The Devil's Star finds the irascible Harry Hole investigating the disappearance of a woman whose scarf is found on a mysteriously built snowman, a case that is complicated by subsequent abductions and a menacing letter. Translated by Don Bartlett. 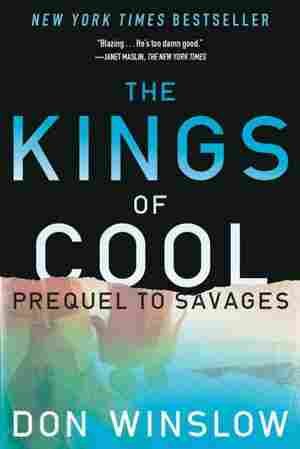 The Kings of Cool

A Prequel to Savages

Don Winslow's prequel to Savages follows the formative stories of Ben, Chon and O in California, describing how, while battling a cabal of drug dealers and corrupt cops, the trio finds that their futures are linked with their parents' histories.