Lucas Davenport deals with security concerns during preparation for the Republican National Convention, as a criminal from his past targets his fourteen-year-old daughter.

by Tim Hamilton and Ray Bradbury

A graphic novel interpretation of the genre master's classic dystopian work is a visual translation of the story of career fireman Guy Montag's awakening to the dark aspects of government-controlled thought and the value of philosophy, theology, and literature. Simultaneous. 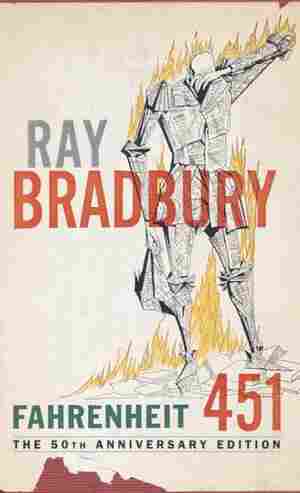 In a far future world, television dominates, and books are outlawed. The totalitarian regime has ordered all books to be burned by "firemen," whose job is to start the fires rather than stop them. But one fireman begins to see the value of the printed word. 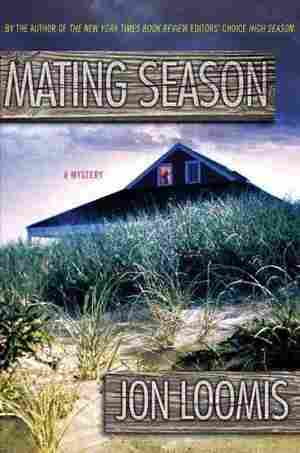 While investigating the murder of a popular Cape Cod woman who is discovered to have been conducting affairs with several men, detective Frank Coffin learns that the victim had been secretly taping her escapades and blackmailing her lovers, a situation that is further complicated by the theft of her recording device.

The Emperor of Ocean Park

After the death of his father, the flamboyant and controversial Judge Oliver Garland, his son Talcott must unravel the truth about his father's life, a quest that brings him face to face with old scandals and family secrets.

When police officer Jack Leightner hears of the murder of an old friend, he investigates the troubles his friend had with a local nightclub owner and extortionist while becoming increasingly drawn to his widow.

Summoned by First Lady Jane Cox to rescue her niece from kidnappers, investigators Sean King and Michelle Maxwell are pushed to the limit in a search that is hampered by the highest levels of government security and Michelle's personal demons.

In 1994 Cuba, Usnavy begins to question his loyalty to the Cuban government as his family falls apart amidst rising poverty and he learns a family secret behind his one prize: a Tiffany lamp given to him by his mother.

Struggling to maintain his culinary integrity in a hotel restaurant, executive chef Gabriel Lightfoot finds his secret ambition to become the hotel's owner compromised by the murder of a porter and pressure from his girlfriend and investors.

Summoned to the deathbed of former CIA head Jericho Ainsley, Beck DeForde, an agent whose career was marked by a scandal that ended Ainsley's career, learns of an explosive secret involving foreign governments, powerful corporations, and a meltdown of the world's financial system. By the best-selling author of The Emperor of Ocean Park.

Both Ways Is the Only Way I Want It

Presents a volume of eleven short works that explores the complexity of life in austere landscapes of the American West, from the tale of a ranch hand who falls for a reluctant newcomer to the story of a young father who is shocked by the reappearance of his late grandmother.

Presents a collection of short stories describing life in the Indian city of Kittur between the time of the assassination of Indira Gandhi in 1984 and that of her son Rajiv in 1991.