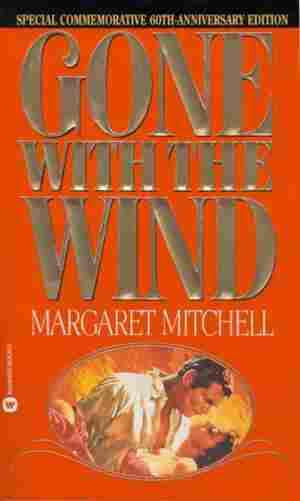 Gone with the Wind

by Margaret Mitchell and Pat Conroy

The turbulent romance of Scarlett O'Hara and Rhett Butler is shaped by the ravages of the Civil War and Reconstruction. 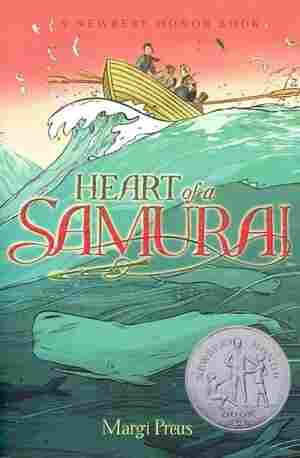 Heart of a Samurai

Based on the True Story of Manjiro Nakahama

In 1841, rescued by an American whaler after a terrible shipwreck leaves him and his four companions castaways on a remote island, fourteen-year-old Manjiro, who dreams of becoming a samurai, learns new laws and customs as he becomes the first Japanese person to set foot in the United States.

Diary of a Wimpy Kid

Sad-sack sixth-grader Greg Heffley just wants to fit in. His preteen diaries chronicle the dramas of junior high as he and his best friend, Rowley, try to survive as undersized weaklings amid boys who need to shave twice daily. When Rowley grows more popular, Greg takes drastic measures to save their friendship. 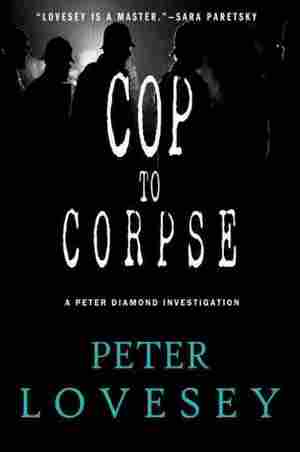 When three policemen are murdered in the Bath area by a sniper who eludes authorities and younger detectives, Chief Superintendent Peter Diamond embarks on what becomes one of the most dangerous cases of his life. By the award-winning author of The Circle. 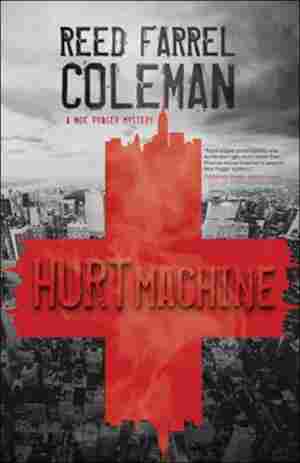 Entreated by his ex-wife to solve the murder of her estranged sister, private investigator Moe Prager learns that the victim, a New York EMT, died amid hostilities regarding a dying man she refused to help, a case that is further complicated by bureaucratic greed, sexual harassment and blackmail. 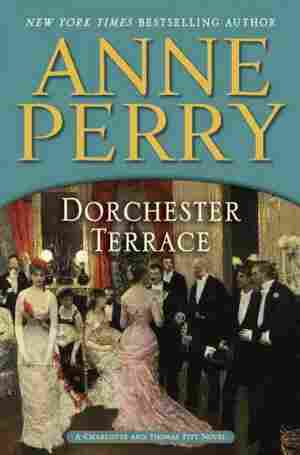 A Charlotte and Thomas Pitt Novel

When evidence of a mole within the Special Branch is discovered, Thomas Pitt realizes that he cannot trust anyone; while his boss, Victor Narrawy, learns that Charlotte's aunt's friend might have unearthed war-provoking secrets. 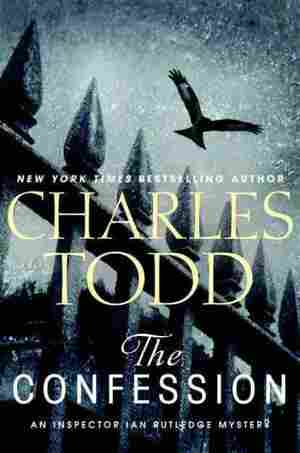 Scotland Yard's Inspector Ian Rutledge investigates the sudden death of a man who recently confessed to having murdered his cousin years ago. 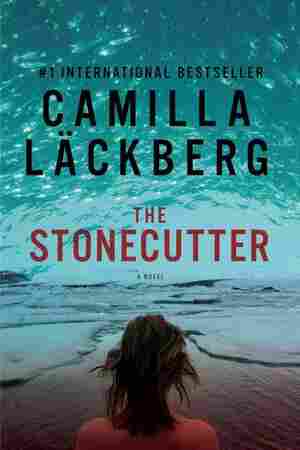 The mysterious drowning of a little girl threatens to tear apart the resort town of Fjallbacka, as Patrik Hedstrom's investigation begins to uncover dark secrets of past generations. 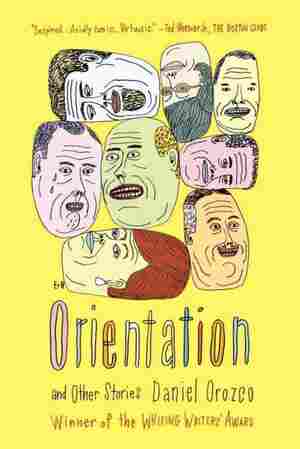 Canvasses the secret lives and dark moral philosophies of people from all walks of life, from an overweight man's late-night supermarket run for cookies to an exiled dictator's rebellious act on U.S. embassy ground. 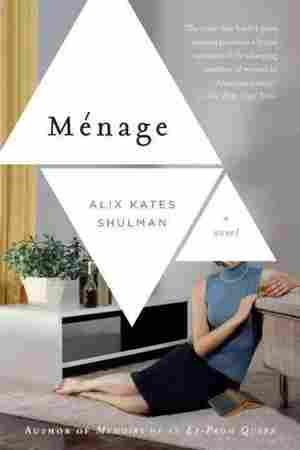 After exiled author Zoltan Barbu comes to live with the affluent McKays—Helen, an aspiring writer, and Mack, a man looking for a cultural connection—soon shilfting alliances and sexual misadventures arise. By the author of Memoirs of an Ex-Prom Queen. Original. 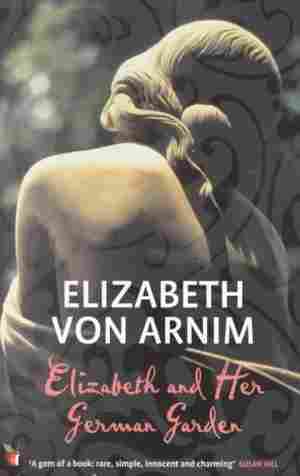 Elizabeth and Her German Garden

by Elizabeth Von Arnim and Elizabeth 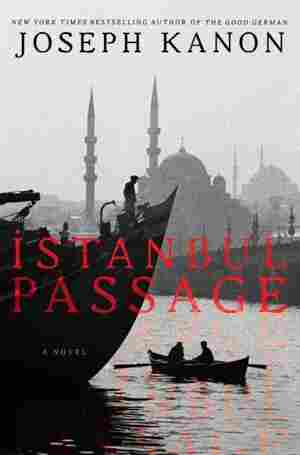 The big war is over, and the Cold War has just begun. Leon Bauer, an American tobacco man, and his wife, Anna, a German Jew, made it to Istanbul just before World War II began. His U.S. passport and fluency in German and Turkish made him useful to Allied intelligence. But before he assumes a more peaceful life, Bauer is given a last big job — slip Alexi, a Romanian defector with important Soviet secrets, out of Istanbul. Alexi's secrets might help old allies — but the defector once helped massacre Jews in Romania. Bauer is being asked to help a man in this new war who represents what he fought in the last one. 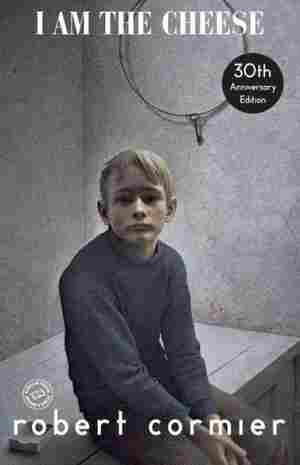 I Am the Cheese

Through his doctor's questions, Adam struggles out of a world of medicated oblivion and begins a desperate bicycle journey in search of a truth that will destroy him. An ALA Notable Book. Reissue. 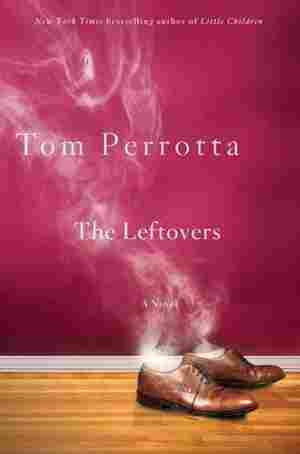 When a bizarre phenomenon causes the cataclysmic disappearances of numerous people all over the world, Kevin Garvey, the new mayor of a once-comfortable suburban community, struggles to help his neighbors heal while enduring the fanatical religious conversions of his wife and son. 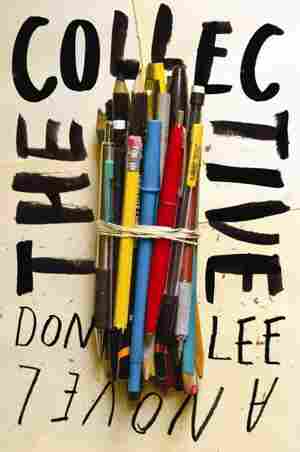 Three aspiring Asian artists, a painter and two writers, meet in college and form a strong friendship after banding together against an act of racism that has lasting repercussions into their adult lives in Cambridge, Mass. 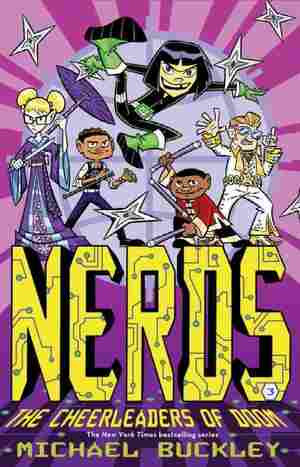 The Cheerleaders of Doom

by Michael Buckley and Ethen Beavers

When a former member of NERDS turns into a villainous cheerleader, Matilda "Wheezer" Choi and the rest of the NERDS must infiltrate the cheerleader squad and save the world from a machine that wreaks havoc by entering other dimensions. 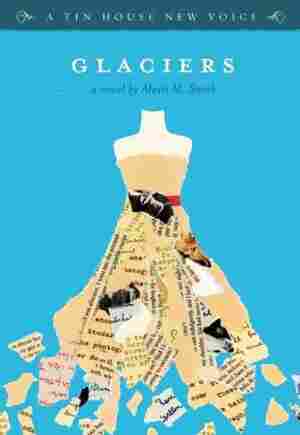 Isabel, a collector of vintage items, looks over damaged books in a library basement and reminisces about her love for an ex-soldier, her need to collect old photographs and postcards, and her worry about the melting glaciers in Alaska, where she grew up. 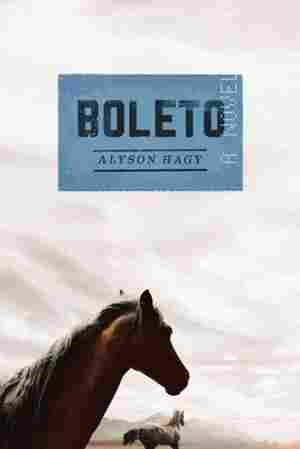 Pursuing fame on the Texas show-horse circuit by training a beautiful quarter horse filly, Will Testerman spends all of his savings and taps informative stories from his youth during an effort that brings horse and man from his Wyoming home to an Absaroka Mountains ranch before their arrival in the treacherous polo fields of Southern California. By the author of Ghosts of Wyoming. 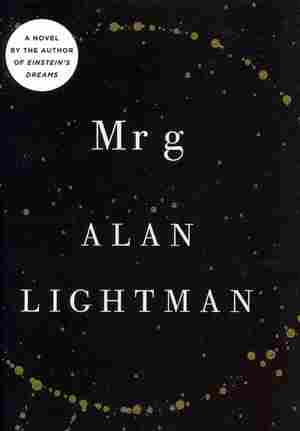 A Novel About the Creation

Bored with his existence in the shimmering Void with his bickering Uncle Deva and Aunt Penelope, Mr g wakes up from a nap one day and decides to create the universe, only to be challenged by intellectual rival Belhor. 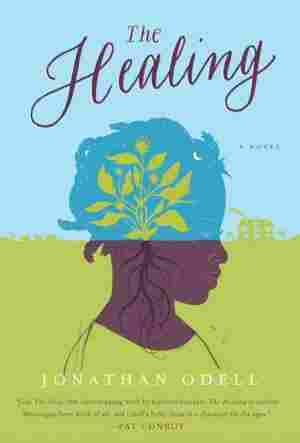 Mississippi plantation mistress Amanda Satterfield loses her daughter to cholera after her husband refuses to treat her for what he considers to be a "slave disease." Insane with grief, Amanda takes a newborn slave child as her own and names her Granada,much to the outrage of her husband and the amusement of their white neighbors. Seventy-five years later, Granada, now known as Gran Gran, is still living on the plantation and must revive the buried memories of her past in order to heal a young girl abandoned to her care. Together they learn the power of story to heal the body, the spirit and the soul. 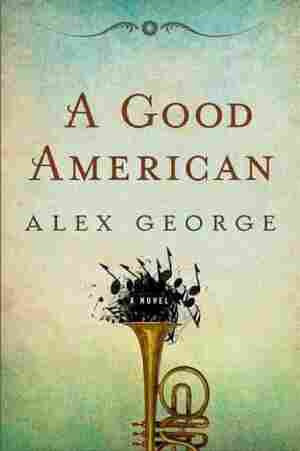 The Meisenheimer family struggles to find their place among the colorful residents of their new American hometown, including a giant teenage boy, a pretty schoolteacher whose lessons consist of more than music, and a spiteful, bicycle-riding dwarf. 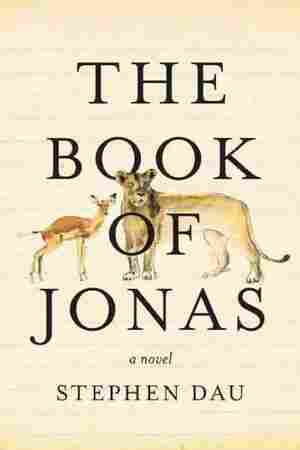 The Book Of Jonas

Jonas, a Muslim teenager, is 15 when his family is killed during an errant U.S. military operation in an unnamed country. With the help of an international relief organization, he is sent to America, where he struggles to assimilate. When he meets the mother of the U.S. soldier who saved his life, a shocking and painful secret from the past gradually surfaces. 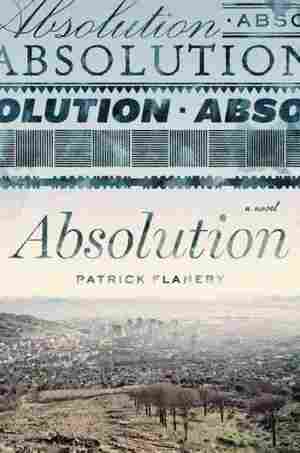 In modern-day South Africa, Clare Walde tells the story of her sister's death and the disappearance of her daughter during apartheid 20 years earlier. 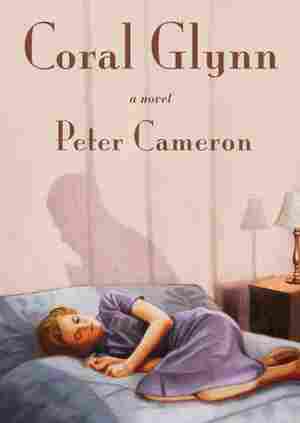 In the spring of 1950, Coral Glynn arrives at an isolated mansion in the English countryside to nurse the elderly Edith Hart. There, Coral meets Hart House's odd inhabitants: Mrs. Prence, the perpetually disgruntled housekeeper; and Major Clement Hart, her charge's war-ravaged son. When a child's game goes violently awry in the nearby woods, a great shadow descends upon its residents.