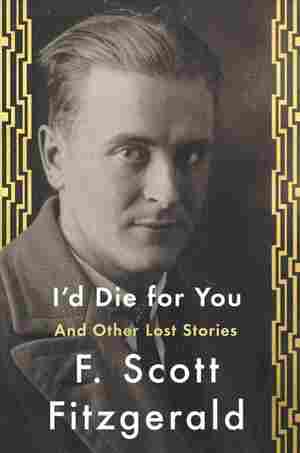 I'd Die for You

And Other Lost Stories

A controversial collection of the last remaining unpublished and uncollected short stories by the iconic American writer of The Great Gatsby provides new insight into the bold and uncompromising arch of his career, revealing a writer working at the forefront of modern literature in all its developing complexities. 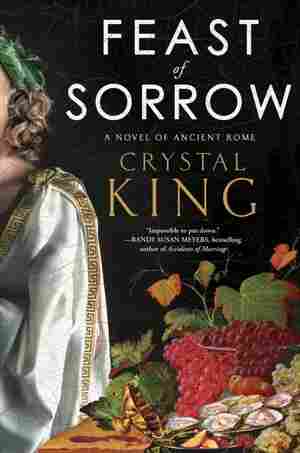 A Novel of Ancient Rome

Purchased by infamous gourmet Marcus Gavius Apicius during the 26th year of Augustus Caesar's reign, young chef Thrasius, whom Marcus believes is his key to serving as culinary advisor to Caesar, finds a family in his new household until Apicius' reckless disregard for anyone who stands in his way takes a dangerous turn. 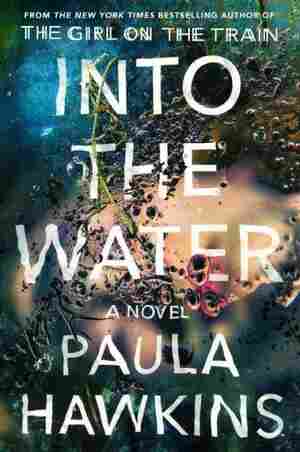 When a single mom and a teen girl are found murdered at the bottom of a river in a small town weeks apart, an ensuing investigation dredges up a complicated local history involving human instincts and the damage they can inflict. 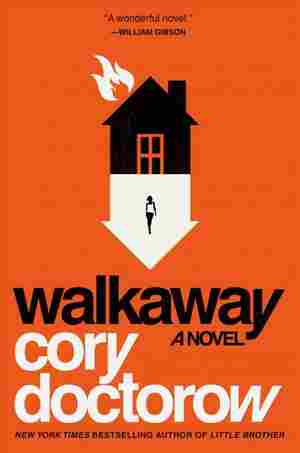 Abandoning formal society to pursue a minimalist counterculture life in a near-future world wrecked by climate change, a disenchanted senior and his heiress paramour inspire a host of followers who become obsessed with cheating death in ways that turn the world upside down. By the award-winning author of Little Brother. 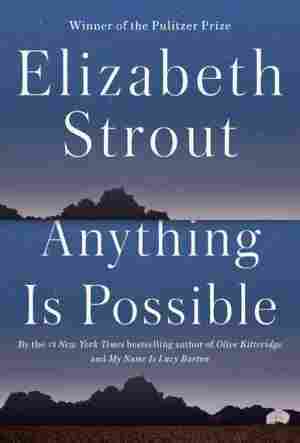 Two sisters, one who trades self-respect for a wealthy husband and one who discovers a kindred spirit in the pages of a book, struggle with intimate human dramas at the sides of their community members and a returned Lucy Barton. 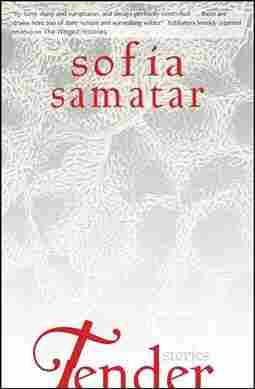 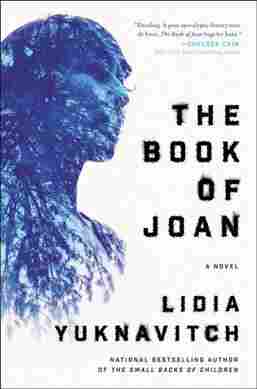 The Book of Joan

After a series of endless wars sends most humans to live on a mysterious platform known as CIEL, the remaining earthlings, who have mutated, become galvanized by a child-warrior named Joan who possesses a mysterious power and can commune with the earth. 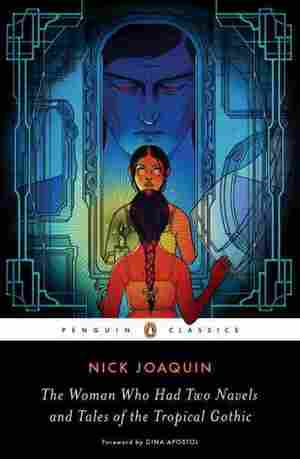 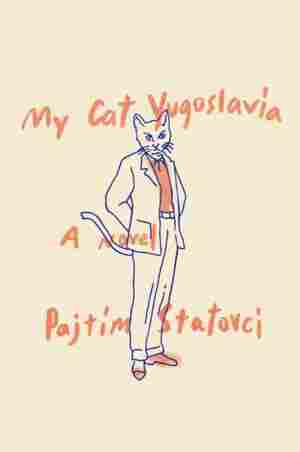 "A debut novel that tells a love story set in two countries in two radically different moments in time, bringing together a young man, his mother, a boa constrictor, and one capricious cat. In 1980s Yugoslavia, a youngMuslim girl is married off to a man she hardly knows, but what was meant to be a happy match goes quickly wrong. Soon thereafter her country is torn apart by war and she and her family flee. Years later, her son, Bekim, grows up a social outcast in present day Finland, not just an immigrant in a country suspicious of foreigners, but a gay man in an unaccepting society. Aside from casual hookups, his only friend is a boa constrictor whom, improbably—he is terrified of snakes—he lets roam his apartment. But during a visit to a gay bar, Bekim meets a talking cat who moves in with him and his snake. It is this witty, charming, manipulative creature who starts Bekim on a journey back to Kosovo to confront his demons, and make sense of the magical, cruel, incredible history of his family. And it is this that, in turn, enables him finally, to open himself to true love—which he will find in the most unexpected place." 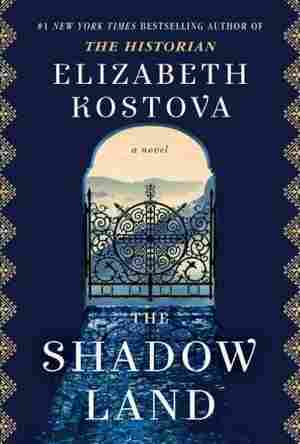 Accidentally taking a parcel from a family with whom she shared a cab, a young American tourist in Bulgaria is horrified to discover that the parcel contains an urn of ashes and embarks on an effort to return it to its family, making astonishing discoveries along the way. By the award-winning author of The Historian. 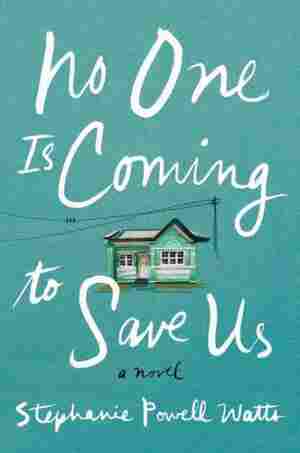 No One Is Coming to Save Us

This tale inspired by The Great Gatsby is set in the contemporary South and follows the difficulties endured by an extended black family with colliding visions of the American dream. 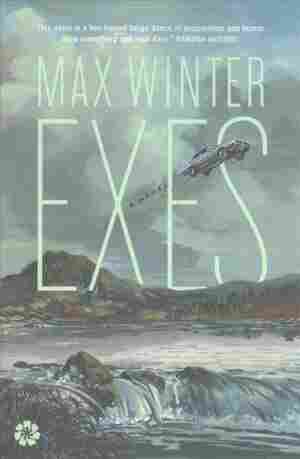 Desperate to understand his brother Eli's suicide, Clay Blackall, a lifelong resident of Providence, Rhode Island, compiles the stories of the eccentric and self-absorbed residents of this town who are the only ones who can explain what happened to his brother. 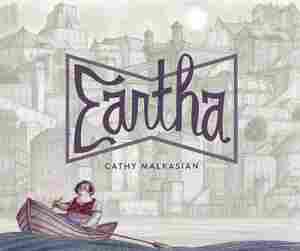 Eartha lives in bucolic town whose citizens harvest dreams — but when the dreams stop arriving, she must journey to the City Beyond the Sea to find out why. 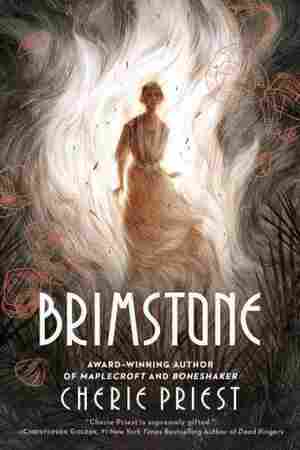 In the trenches of Europe during the Great War, Tomás Cordero operated a weapon more devastating than any gun: a flame projector that doused the enemy in liquid fire. Having left the battlefield a shattered man, he comes home to find yet more tragedy—for in his absence, his wife has died of the flu. Haunted by memories of the woman he loved and the atrocities he perpetrated, Tomás dreams of fire and finds himself setting match to flame when awake.