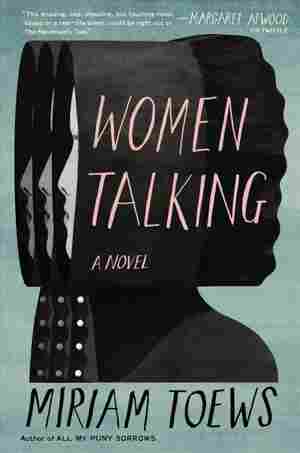 One evening, eight Mennonite women climb into a hay loft to conduct a secret meeting. For the past two years, each of these women, and more than a hundred other girls in their colony, has been repeatedly violated in the night by demons coming to punish them for their sins. Now that the women have learned they were in fact drugged and attacked by a group of men from their own community, they are determined to protect themselves and their daughters from future harm. 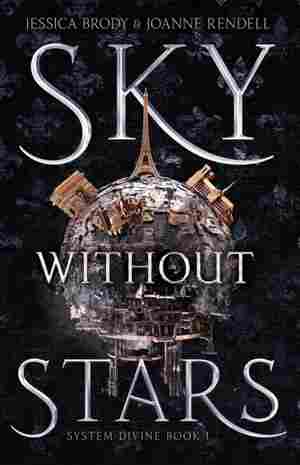 by Jessica Brody and Joanne Rendell

A futuristic reimagining of Les Misérables tells the story of three teens from very different backgrounds who are thrown together by the looming threat of revolution on a French planet colony. 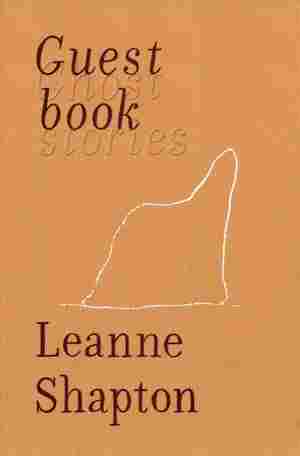 A collection of fictional stories about ghostly visitations includes such tales as a woman who returns from a visit to Alcatraz feeling surrounded by a ghost and is illustrated with artifacts and images that evoke curiosity about such experiences. 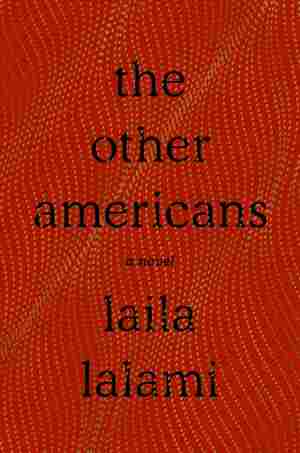 The suspicious death of a Moroccan immigrant impacts the lives of a diverse cast of characters, including his jazz-composer daughter, an undocumented witness, and an Iraqi War veteran. 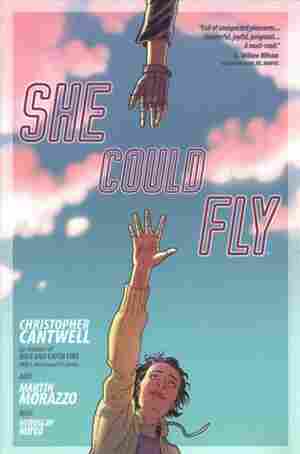 Over the course of 51 days in Chicago, an unknown woman appears publicly 11 times, then suddenly dies in a fiery explosion mid-air. No one knows who she was, how she flew, or why. A disturbed 15-year-old girl named Luna becomes obsessed with learning everything about her, even as rumors and conspiracy theories roil. As Luna comes closer to the truth, she hopes that cracking the secrets of the Flying Woman's inner life will somehow lead to liberation from her own troubled mind. 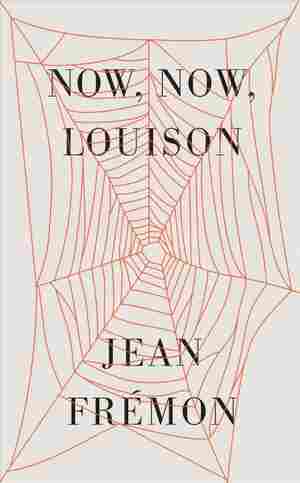 by Jean Frémon and Cole Swensen 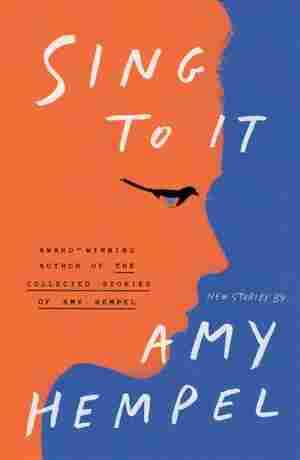 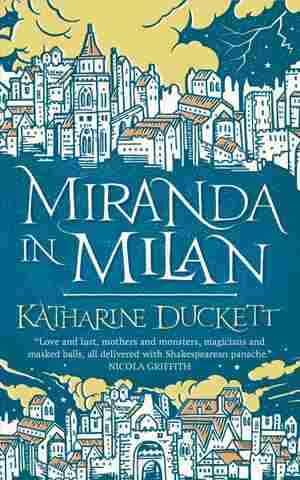 After the tempest, after the reunion, after her father drowned his books, Miranda was meant to enter a brave new world. Naples awaited her, and Ferdinand, and a throne. Instead she finds herself in Milan, in her father's castle, surrounded by hostile servants who treat her like a ghost. Whispers cling to her like spiderwebs, whispers that carry her dead mother's name. And though he promised to give away his power, Milan is once again contorting around Prospero's dark arts. 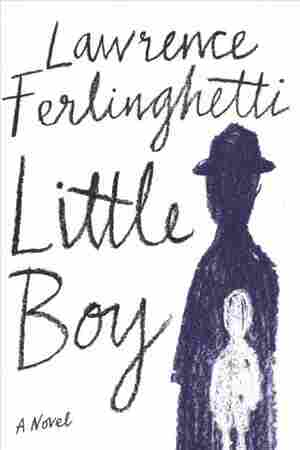 "A novelistic memoir by famed poet and publisher Lawrence Ferlinghetti"— 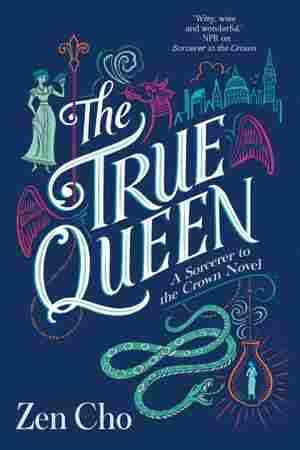 When sisters Muna and Sakti wake upon the peaceful beach of the island of Janda Baik, they can't remember anything, except that they are bound as only sisters can be. They have been cursed by an unknown enchanter, and slowly Sakti starts to fade away. The only hope of saving her is to go to distant Britain, where the Sorceress Royal has established an academy to train women in magic. If Muna is to save her sister, she must learn to navigate high society, and trick the English magicians into believing she is a magical prodigy. 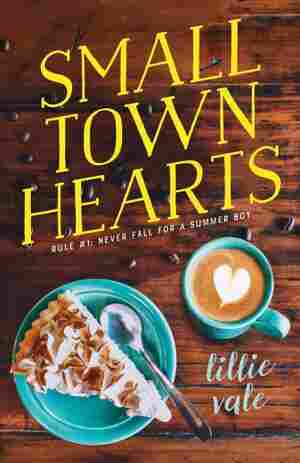 Living in a beach town in Maine, Babe Vogel tries to spend her summers working at the local coffeeshop without getting too close to tourists, but when artist Levi Keller arrives in town, Babe may have to break her one summer rule. 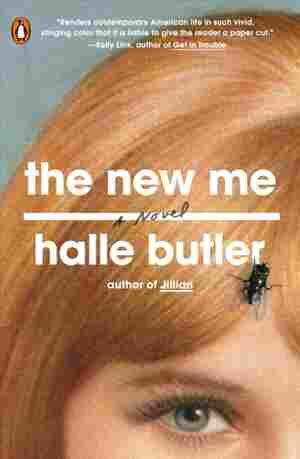 After working at a temp job and spending her nights obssessing over her situation, thirty-year-old Millie has the possibility of getting a full-time job and having more money, but soon begins to question the value of such a goal. 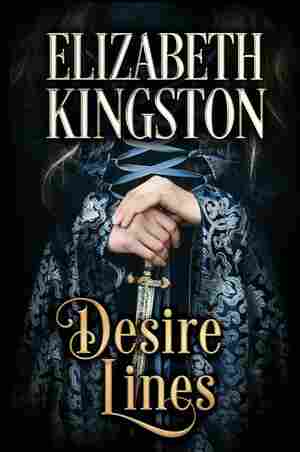 Leaving his life as a noble hostage behind him, Gryff has fled from one danger to another, never safe, always longing for a forbidden return to his conquered Welsh homeland. Held captive by villainous men, his unlikely savior is the most beautiful woman he's ever seen — and the most deadly. Her silence is unnerving, her generosity unexpected, and her pointed warning that she will not be an object of lust is perfectly clear. 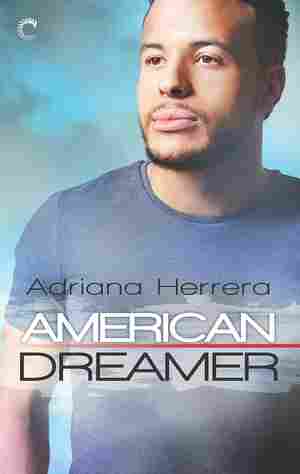 For Nesto Vasquez, moving his Afro-Caribbean food truck from New York City to the wilds of Upstate New York is a huge gamble.

Jude Fuller is proud of the life he's built on the banks of Cayuga Lake. He has a job he loves and good friends. It's safe. It's quiet. And it's damn lonely. Until he tries Ithaca's most-talked-about new lunch spot and works up the courage to flirt with the handsome owner. Soon he can't get enough — of Nesto's food or of Nesto. 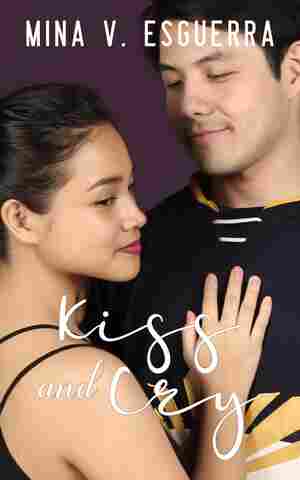 Calinda met Ramirez when she was 20 and he was 22. She was the rising star of women's skating, and he was the superstar forward of men's hockey. Her parents and coach were against their relationship, and because Calinda wanted to prove that no hot guy would ever distract her from her dream, she chose skating over him — and also avoided him all together.

Ten years later, they meet again as gold medalists and prominent sports advocates, still single and undeniably attracted to each other.