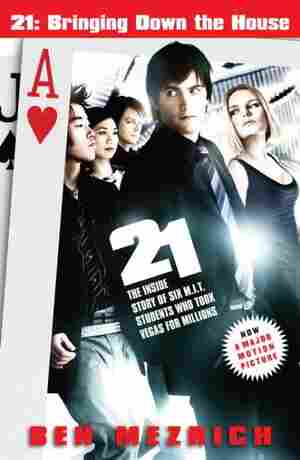 21 Bringing Down the House

Recounts the story of how a notorious gang of MIT blackjack savants devised and received backing for a system for winning at the world's most sophisticated casinos, an endeavor that earned them more than three million dollars. Originally published as Bringing Down the House. Reissue. (A Columbia Pictures film, written by Peter Steinfeld & Allan Loeb, directed by Robert Luketic, releasing March 2008, starring Kevin Spacey, Kate Bosworth, Laurence Fishburne, Jim Sturgess, & others) (Current Affairs) 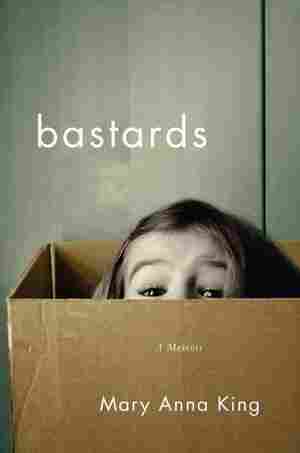 The author relates how she was sent from Camden, New Jersey, where her mother could no longer take care of her, to Oklahoma, where she was legally adopted by her grandparents and given a new name, but was haunted by the past and the siblings she left behind. 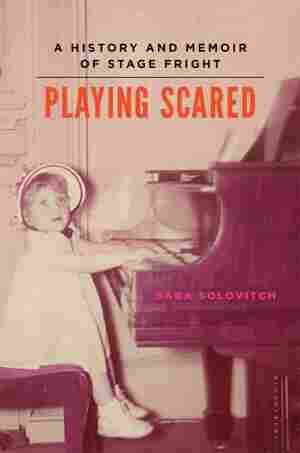 A History and Memoir of Stage Fright

"Stage fright is one of the human psyche's deepest fears. Laurence Olivier learned to adapt to it, as have actors Salma Hayek and Hugh Grant. Musicians such as George Harrison and Adele have battled it and learned to cope. Others never do: In 1973, Pittsburgh Pirates All-Star pitcher Steve Blass suddenly could no longer find the strike zone; his career ended soon after. Surveys in the United States repeatedly rank public speaking as one of the top fears, affecting up to 74 percent of people. Sara Solovitch studied piano as a young child and fell in love with music. At ten, she played Bach and Mozart in her hometown's annual music festival, but was overwhelmed by fear. As a teen, she attended Eastman School of Music, where stage fright led her to give up aspirations of becoming a professional pianist. In her late fifties, Sara gave herself a one-year deadline to tame performance anxiety and play before an audience. She resumed music lessons, while exploring meditation, exposure therapy, cognitive therapy,biofeedback, beta blockers, and other remedies. She performed in airports, hospitals, and retirement homes before renting a public hall and performing for fifty guests on her sixtieth birthday. Using her own journey as inspiration, Solovitch has written a thoughtful and insightful examination of the myriad causes of stage fright and the equally diverse ways to overcome it, and a tribute to pursuing personal growth at any age"— 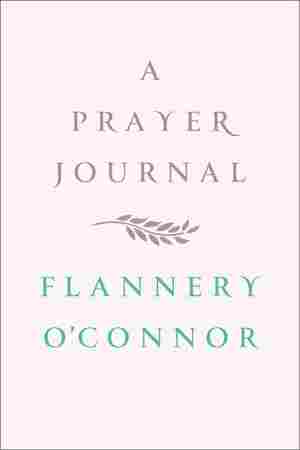 A devotional journal by the spiritual author of "Wise Blood" covers the period in 1946 to 1947 when she was a student at the Iowa Writers' Workshop and shares insights into the religious beliefs that shaped her life and work. 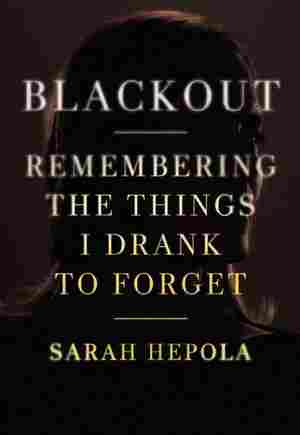 Remembering the Things I Drank to Forget

In an unflinchingly honest memoir, the author shares her journey to sobriety after her drinking — which she once believed gave her confidence, intimacy and creativity — led to blackouts that drained her spirit and destroyed her life. 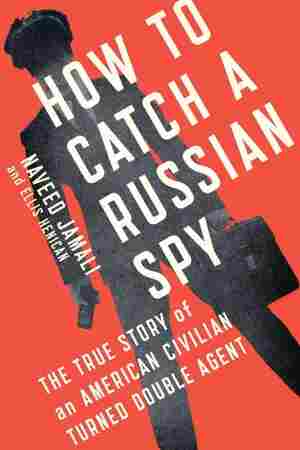 How to Catch a Russian Spy

The True Story of an American Civilian Turned Double Agent

by Naveed Jamali and Ellis Henican

In this armchair spy story brought to life, the author, a young American amateur and covert double agent who helped the FBI bust a Russian spy in New York, shares his story of how a post-college adventure became a real-life U.S. counter-intelligence coup. 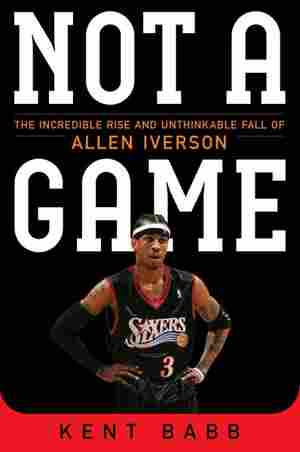 The Incredible Rise and Unthinkable Fall of Allen Iverson

In this biography, Washington Post sportswriter Kent Babb chronicles the dazzling but troubled life of former NBA star Allen Iverson, highlighting his rare abilities on the court without glossing over his personal struggles off of it. 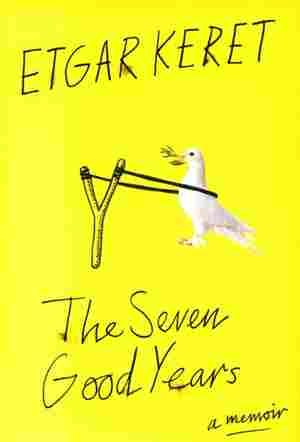 The Seven Good Years is a humorous memoir that traces the seven years between the birth of the author's son, Lev, during a terrorist attack and his father's battle with cancer that brought the family back together even as the threat of war permeated daily life. 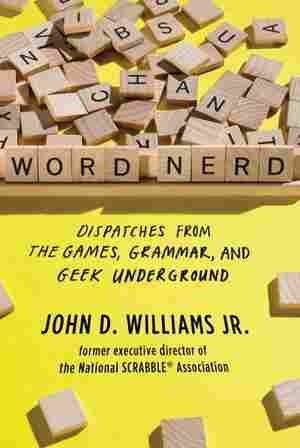 Dispatches from the Games, Grammar, and Geek Underground

The former executive director of the National SCRABBLE Association describes the inner workings of tournaments and the top players, provides a list of words that were once banned from the game, and discusses the dearth of allowable vowel-less words. 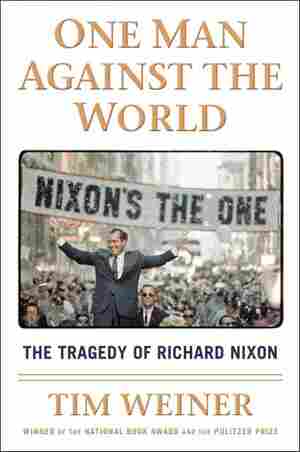 One Man Against the World

The Tragedy of Richard Nixon

A Pulitzer Prize and National Book Award winner presents a shocking and riveting look at one of the most dramatic and disastrous presidencies in U.S. history. 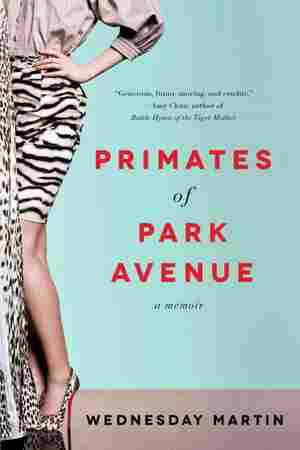 The author, a professional anthropologist, compares the behavior of the wealthy mothers of the Upper East Side in New York City that she lived among to primate social behavior, with its rules and rituals about dominance, display, hierarchy, mating practices, physical adornment, and anxiety. 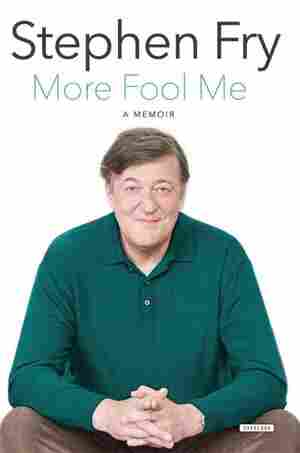 The writer, comedian, and actor discusses his issues with addiction as he catapulted to fame and then came crashing down in the late 1980s through remembrances and excerpts from his diaries.