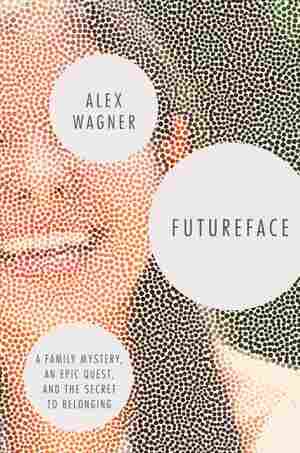 A Family Mystery, an Epic Quest, and the Secret to Belonging

An Atlantic senior editor and former host of NOW with Alex Wagner documents her international travels in search of answers to the mystery of her ancestry and broader questions about the American experience of race and immigration, evaluating the cost of today's obsession with race and identity and whether or not it is possible for society to forge an all-inclusive future. 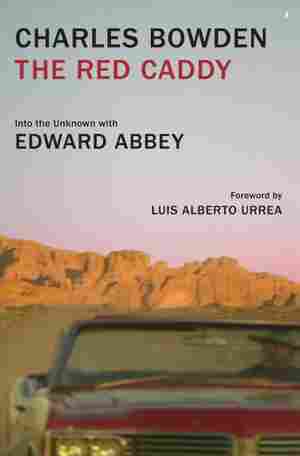 Into the Unknown With Edward Abbey 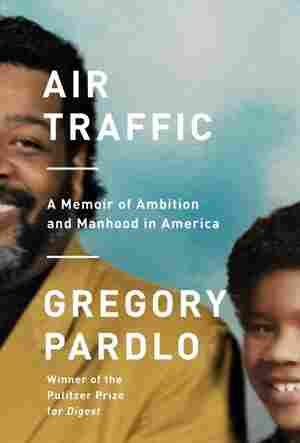 A Memoir of Ambition and Manhood in America

"From the Pulitzer Prize-winning poet, his first work of prose: a deeply felt memoir of a family's bonds and a meditation on race, addiction, fatherhood, ambition, and American culture The Pardlos were an average, middle-class African American family living in a New Jersey Levittown: charismatic Gregory Sr., an air traffic controller, his wife, and their two sons, bookish Greg Jr. and musical-talent Robbie. But when "Big Greg" loses his job after participating in the Professional Air Traffic Controllers Strike of 1981, he becomes a disillusioned, toxic, looming presence in the household—and a powerful rival for young Greg. While Big Greg succumbs to addiction and exhausts the family's money, Greg Jr. rebels—he joins a boot camp for prospective Marines,follows a woman to Denmark, drops out of college again and again, and yields to alcoholism. Years later, he falls for a beautiful, no-nonsense woman named Ginger and becomes a parent himself. Then, he finally grapples with the irresistible yet ruinous legacy of masculinity he inherited from his father. In chronicling his path to recovery and adulthood—Gregory Pardlo gives us a compassionate, loving ode to his father, to fatherhood, and to the frustrating-yet-redemptive ties of family, as well as a scrupulous, searing examination of how African American manhood is shaped by contemporary American life"— 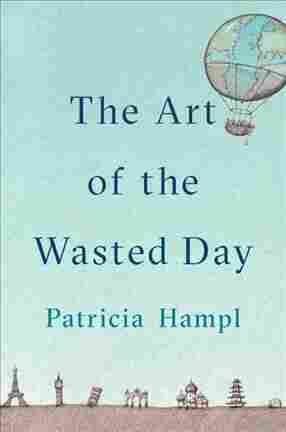 The Art of the Wasted Day

A detailed, thoughtful journey into the necessity of daydreaming and leisure in our continually overbooked lives by making pilgrimages to places of repose and seclusion, including a Benedictine monastery and a trip floating down the Mississippi River in an old cabin cruiser. 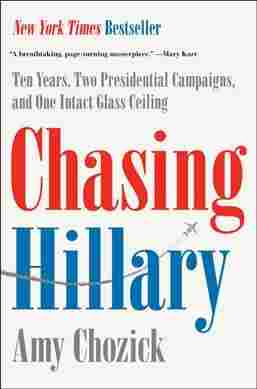 Trailing Hillary Clinton through all of the highs and lows of the most noxious and wildly dramatic presidential election in American history, the author came to understand what drove Clinton, how she accomplished what no woman had before and why she ultimately failed. 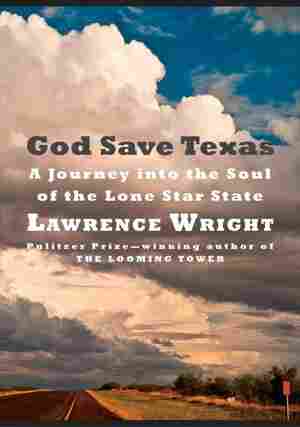 A Journey into the Soul of the Lone Star State

Explores the history, culture, and politics of Texas while challenging popular stereotypes, offering insight into how the state boasts some of the highest rates of diversity, technology exports, and growth as well as the lowest tax models and government regulations. 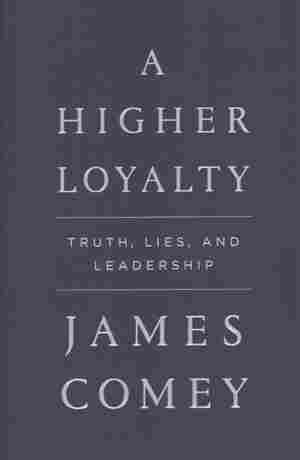 The former FBI director shares previously undisclosed experiences from some of the highest-stakes situations of his career, including Mafia prosecutions, the Martha Stewart scandal, the Bush administration's electronic surveillance and the Clinton email investigation. 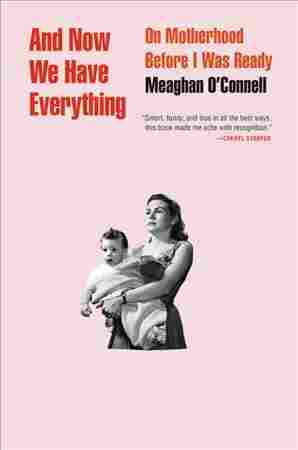 And Now We Have Everything

On Motherhood Before I Was Ready

Using dark humor, honesty and frankness, a woman recounts her experience with an unplanned pregnancy in her 20s and explores what it felt like to become a mother before she even felt like a grown-up. 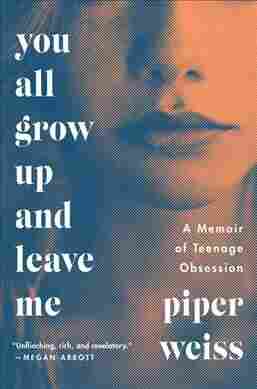 You All Grow Up and Leave Me

A Memoir of Teenage Obsession

Set against Manhattan's elite prep school scene, this is a highly unsettling blend of true crime and memoir that offers an intimate and thought-provoking portrait of privileged girlhood.