Artist and musician Patti Smith recounts her romance, lifetime friendship and shared love of art with Robert Mapplethorpe in an illustrated memoir, with a colorful cast of characters including Bob Dylan, Allen Ginsberg, Andy Warhol and William Burroughs.

The Mighty Queens of Freeville

A Mother, a Daughter, and The Town That Raised Them

The humorist and advice columnist for "Ask Amy" describes her inspirational, haphazard experiences with divorce, traveling throughout the country, and resettling in her hometown, where her extended family helped her to raise her daughter. 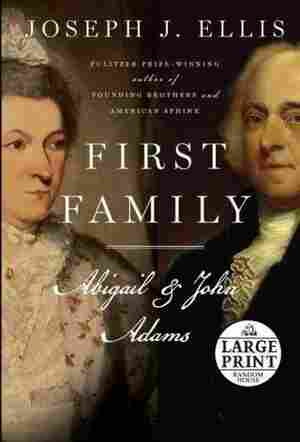 The Pulitzer Prize- and National Book Award-winning author of Founding Brothers presents a narrative profile of the second president and his wife that traces their partnership of more than 50 years. Viewing each other as intellectual equals, and often separated by great distances, the two exchanged more than 1,000 letters over the course of their relationship and, according to Ellis, intended for their correspondence to stand as a record of their lives for posterity.

by Keith Richards and James Fox

The lead guitarist for The Rolling Stones recounts his life, from a youth obsessed with Chuck Berry to the formation of the Stones and their subsequent stardom, and discusses his problems with drugs, the death of Brian Jones, and his relationship with Mick Jagger.

Octavius Catto and the Battle for Equality in Civil War America

In Tasting Freedom, the authors painstakingly chronicle the life and times of the extraordinary Octavius Catto—a "free" black man whose freedom was in name only—and the first civil rights movement in America. Catto electrified a biracial audience in 1864 when he called on free men and women to act and to educate the newly freed slaves, proclaiming, "There must come a change." Tasting Freedom presents the little-known stories of Catto and the men and women who struggled to change America.

A Year on the Wing

Four Seasons in a Life with Birds

The wife of the South Carolina governor whose political career was halted by the revelation of his adultery recounts their marriage, her work on his campaigns, and her efforts to raise her four sons and remain faithful to her own principles.

The Adventures of an Accidental Prison Librarian

From the Publisher: Avi Steinberg is stumped. After defecting from yeshiva to Harvard, he has only a senior thesis essay on Bugs Bunny to show for his effort. While his friends and classmates advance in the world, he remains stuck at a crossroads, unable to meet the lofty expectations of his Orthodox Jewish upbringing. And his romantic existence as a freelance obituary writer just isn't cutting it. Seeking direction-and dental insurance-Steinberg takes a job as a librarian in a tough Boston prison. The prison library counter, his new post, attracts con men, minor prophets, ghosts, and an assortment of quirky regulars searching for the perfect book and a connection to the outside world. There's an anxious pimp who solicits Steinberg's help in writing a memoir. A passionate gangster who dreams of hosting a cooking show titled Thug Sizzle. A disgruntled officer who instigates a major feud over a Post-it note. A doomed ex-stripper who asks Steinberg to orchestrate a reunion with her estranged son, himself an inmate. Over time, Steinberg is drawn into the accidental community of outcasts that has formed among his bookshelves-a drama he recounts with heartbreak and humor. But when the struggles of the prison library-between life and death, love and loyalty-become personal, Steinberg is forced to take sides. Running the Books is a trenchant exploration of prison culture and an entertaining tale of one young man's earnest attempt to find his place in the world while trying not to get fired in the process.

Just Like Someone Without Mental Illness Only More So

The son of Kurt Vonnegut picks up where his previous memoir—The Eden Express, in which he discussed the onset of his schizophrenia— left off, chronicling his battles with alcoholism, his calling to practice medicine, another psychotic break, marriage and fatherhood and the passing of his father. 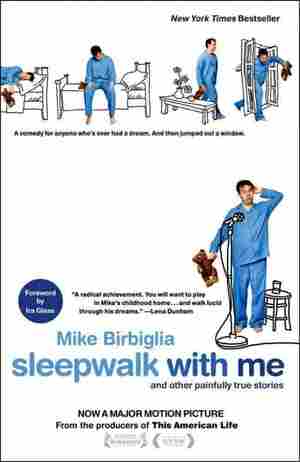 And Other Painfully True Stories

The comedian offers a humorous memoir about first love, denial, sleepwalking, and the perils and pitfalls of being himself.

The Uncensored Story of The Smothers Brothers Comedy Hour

Offers a behind-the-scenes look at the rise and fall of The Smothers Brothers Comedy Hour, the politically charged program that shocked the censors, outraged the White House, and forever changed the face of television. 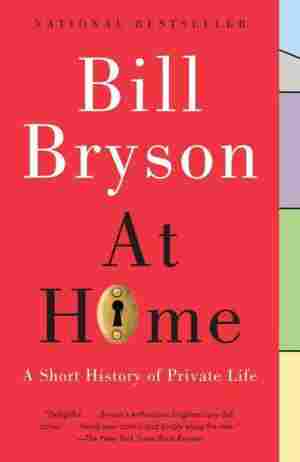 A Short History of Private Life

The author of A Short History of Nearly Everything explores the ways in which homes reflect history, from a bathroom's revelations about medicine and hygiene to a kitchen's exposure of the stories of trade and nutrition.

A Life Beyond Limits

Dorothea Lange's photographs define how the American Depression is remembered; this evocative biography defines her creative struggles and enduring legacy. 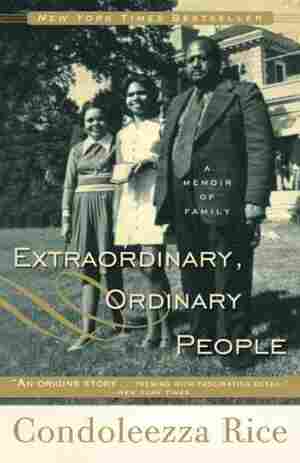 A Memoir of Family

The personal story of the former Secretary of State traces her childhood in segregated Alabama, describes the influence of people who shaped her life, and pays tribute to her parents' characters and sacrifices.

In a landmark work of deep scholarship and insight, Foner gives us a life of Lincoln as it intertwined with slavery, the defining issue of the time and the tragic hallmark of American history. The author demonstrates how Lincoln navigated a dynamic political landscape deftly, moving in measured steps, often on a path forged by abolitionists and radicals in his party, and that Lincoln's greatness lay in his capacity for moral and political growth.

The National Book Award-winning author of The House of Morgan offers a comprehensive account of the life of George Washington, disposing of the stereotype of a stolid, unemotional man and instead bringing to vivid life a dashing, passionate man of fiery opinions and many moods who fiercely guarded his private life. 600,000 first printing.