Accessibility links
The Bangles On Prince's 'Originals' Album And The Magic Of 'Manic Monday' In the 1980s, Prince wrote one of the Bangles' biggest hits, "Manic Monday." Now, The Prince Estate has released the demo version of the track as part of the artist's posthumous album, Originals. 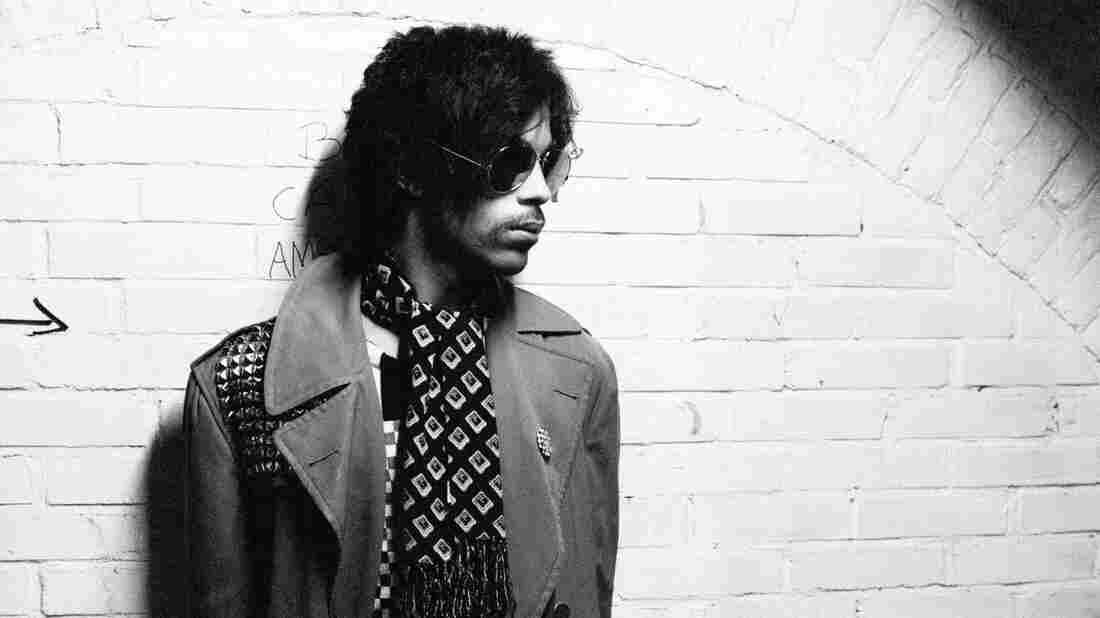 "We Bangles hovered around the cassette machine... and we were smitten with the song," Bangle Susanna Hoffs says of first hearing Prince's demo of "Manic Monday." Virginia Turbett/Courtesy of The Prince Estate hide caption 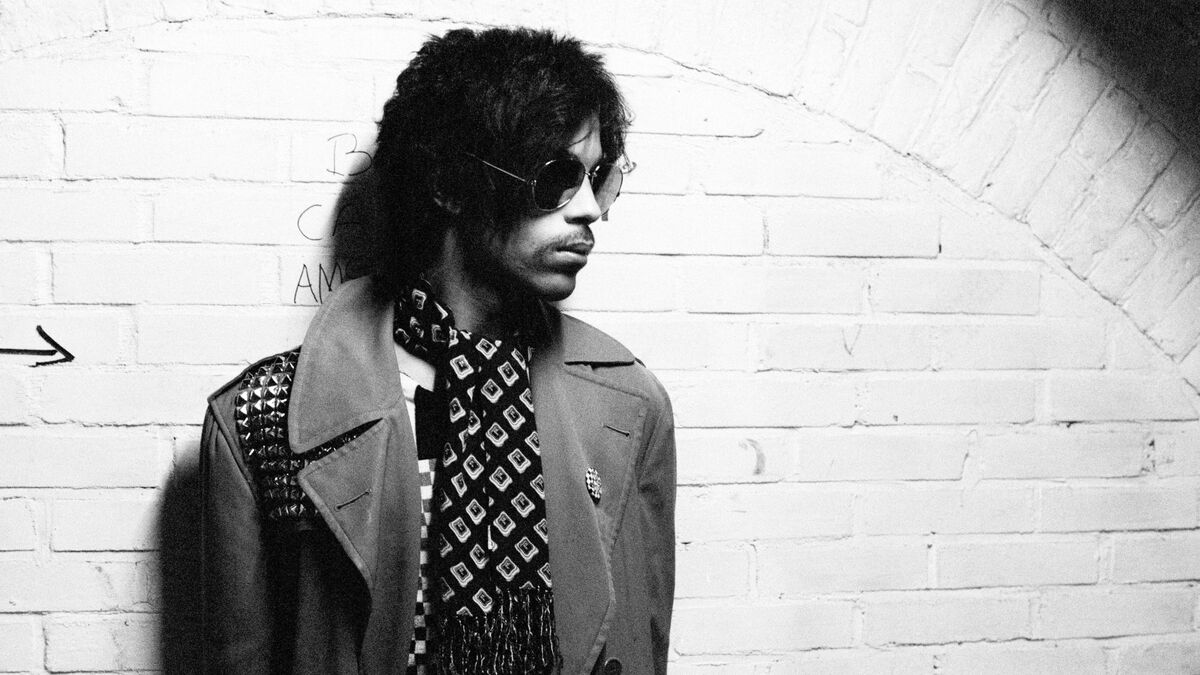 "We Bangles hovered around the cassette machine... and we were smitten with the song," Bangle Susanna Hoffs says of first hearing Prince's demo of "Manic Monday."

Virginia Turbett/Courtesy of The Prince Estate

Originals, the latest posthumous release from The Prince Estate, compiles 15 previously unheard songs Prince wrote and demoed for other artists. Among the familiar titles penned by Prince are Sheila E.'s "The Glamorous Life," Kenny Rogers' "You're My Love," and the Bangles "Manic Monday." For the Bangles, "Manic Monday" was a career breakthrough and, according to Bangle Susanna Hoffs, the culmination of a magical series of events.

Hoffs says her introduction to Prince's music and her introduction to the man himself came in quick succession, starting one day in 1984 when she heard "When Doves Cry" playing on the radio. At the time, Hoffs was a budding professional musician herself. The Bangles, who would later go on to perform such hits as "Walk Like an Egyptian" and "Eternal Flame," had just put out its debut album earlier that year.

It wasn't long after she heard "When Doves Cry," Hoffs says, that something serendipitous happened. "Soon after I heard ["When Doves Cry"] — maybe even within the same week — somebody let me know that Prince had discovered the Bangles," she remembers. "So it was this sort of interesting feeling of kismet." 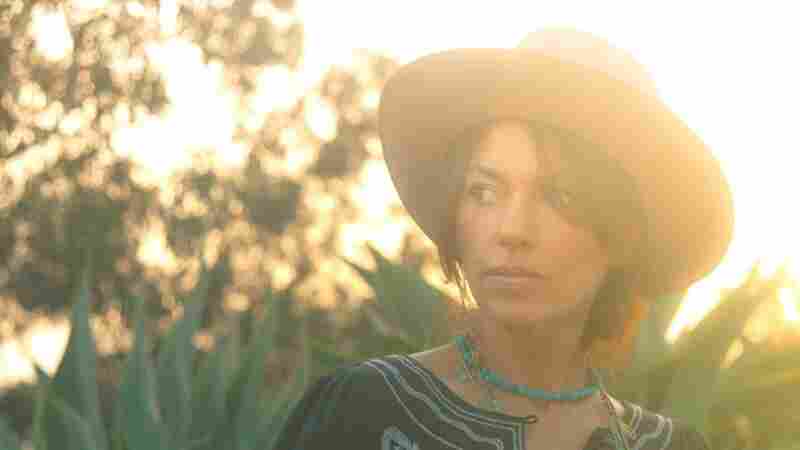 Susanna Hoffs is a co-founder, vocalist and guitarist of the Bangles. Jonathon Kingsbury/Courtesy of the artist hide caption 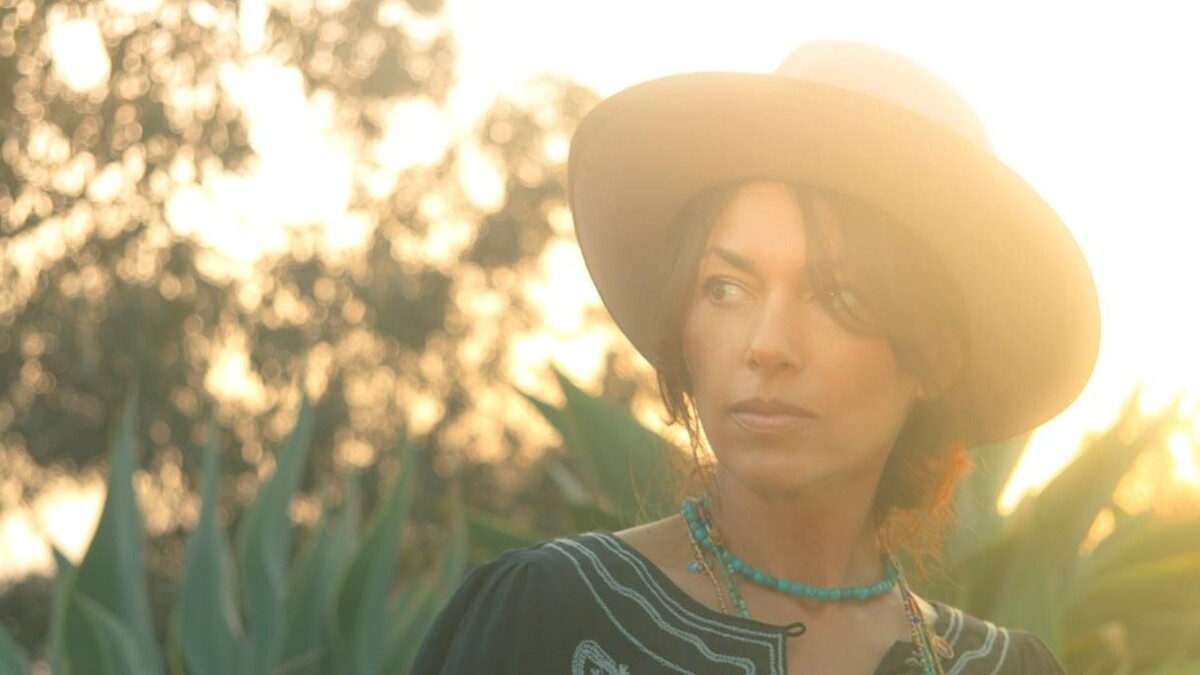 Susanna Hoffs is a co-founder, vocalist and guitarist of the Bangles.

Jonathon Kingsbury/Courtesy of the artist

Not only did Prince discover the Bangles' early music, he sought out the performers themselves. It happened one night at one of the band's shows in Hollywood. "Suddenly, word gets to us Bangles backstage that Prince had come to see us," Hoffs remembers.

But he wasn't just there to see them. He was there to perform the band's single, "Hero Takes a Fall," with them onstage. Hoffs calls the experience "magnificent on so many levels."

"It was truly mind-blowing," Hoffs says of playing alongside Prince. "I'd never seen anybody play a guitar like that. It was almost like his guitar was just part of his body; There was no disconnect."

Later, when the band members were recording their second studio album, Different Light, Prince sent word that he had written a song for the band. He invited the members to his studio to pick up the cassette and give the first version of "Manic Monday" a listen.

Hoffs still has that cassette. She recalls listening to the song for the first time with the band: "We Bangles hovered around the cassette machine — 'cause back then, it was tape — and we were smitten with the song."

Hoffs remembers being amazed that Prince captured the mundane, relatable feeling of "just trying to get through the moment."

Still, Hoffs says that they made sure to add their special touch to the track. "That's one thing that we Bangles decided en masse, and were very unified in this, that we wanted to kind of make it ours — Bangle-fy it, in a sense," she says.

The group built upon the track Prince had given them, simplifying the bridge and changing some of the chords, and finally released the version that became famous in 1986.

An Album From Prince's Vault, And His Memoir, Are Coming

"It was just kind of magical," Hoffs reflects on the Bangles' interaction with Prince. "To have this artist who is so brilliant decide that he wanted to come see the Bangles play, and jump on stage and perform with us — it was like the prince had come to the ball and asked us to dance with him, you know what I mean? There was a fairy tale aspect to it."

Hoffs still feels thankful for Prince and his artistry: "I wish I had had a chance in the decades after to tell him that, to just say 'thank you for the song.' It's still fun to sing, every time."

Listen to the full aired story at the audio link.